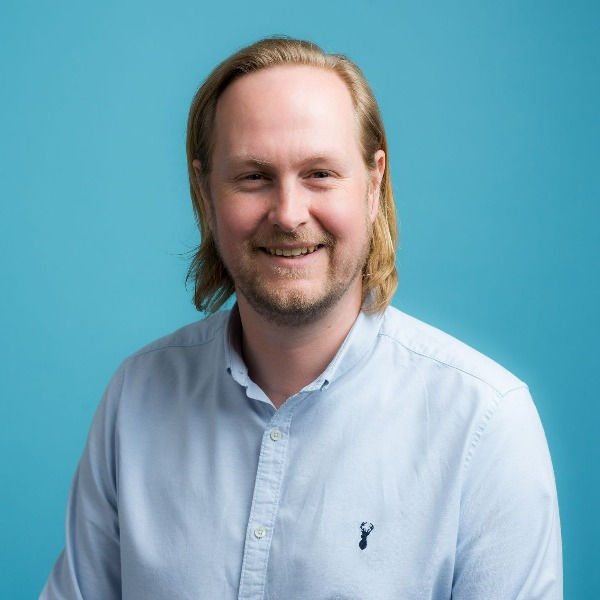 Rob studied at St Luke's school in Portsmouth, then moved on to Portsmouth College. Rob began working at Barter Durgan Chartered Accountants in Southsea, where he completed his AAT qualification in 2003. He spent 17 years there progressing from a trainee to Accountancy Senior. In 2013 Rob became a fellow member of the AAT. Rob started Neon Numbers as a one man band from the comfort of his kitchen counter, and has since grown the business to an established high street practice. He is a certified Xero advisor and Freeagent accredited accountant. Rob’s strengths, other than the obvious accountancy and taxation knowledge, lie in his ability to communicate and make clients and colleagues alike feel relaxed and confident.

Although a lover of all things American, Rob is Pompey born and bred having grown up (and still living) in the Baffins area. Rob is the ultimate all-rounder, having spent his younger years accountant-ing by day, whilst DJing at Drum and Bass events by night.

Rob is a well-known and well-liked local, avid Portsmouth FC fan, and volunteer coach at Portsmouth College Basketball Academy. He has been married to his wife and business partner since 2002, and they have three awesome kids together. When Rob isn’t sorting out your taxes, he can be found hitting balls on the golf course, or staying up until the early hours watching the NFL.