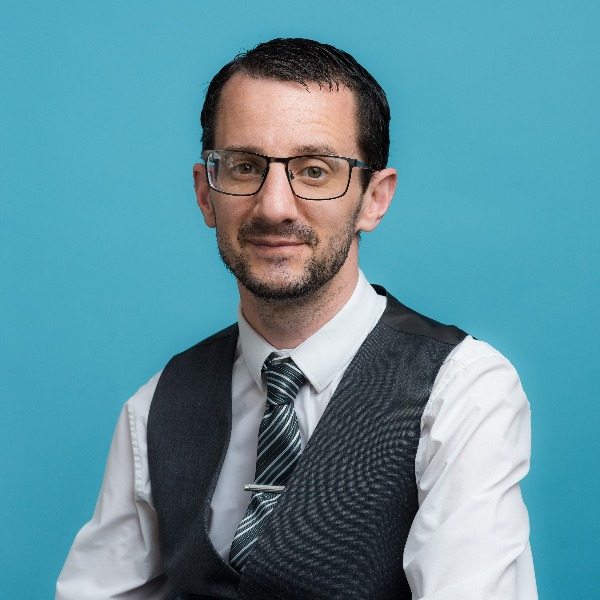 Karl attended Crofton School in Stubbington, and moved on to study maths, statistics and IT at St Vincent College in Gosport. He worked at HSBC for 15 years in a supervisory role. In December 2018 Karl decided it was time for a career change and made the move to Neon Numbers. Having already put himself through studies to become AAT Level 3 qualified, Karl was due to hit the ground running! He started with Neon Numbers just before the dreaded January tax return deadline, but he had a nasty bike accident and ended up breaking his arm in early January! Luckily Karl made a speedy recovery and was a real asset to the team instantly. His super-fast-learning and jovial manner make him a must-have member of the office.

Karl has a real lust for life and is infectiously fun to have around. He spends his downtime listening to an eclectic array of music, following Liverpool FC and fancies himself as a bit of an artist, being a big fan of Spanish artist Salvador Dali. He also likes to travel having visited much of Europe, but his favourite place so far is Marrakech. Karl married his wife in April 2021, and they spend much of their free time walking and eating out at local independent restaurants.