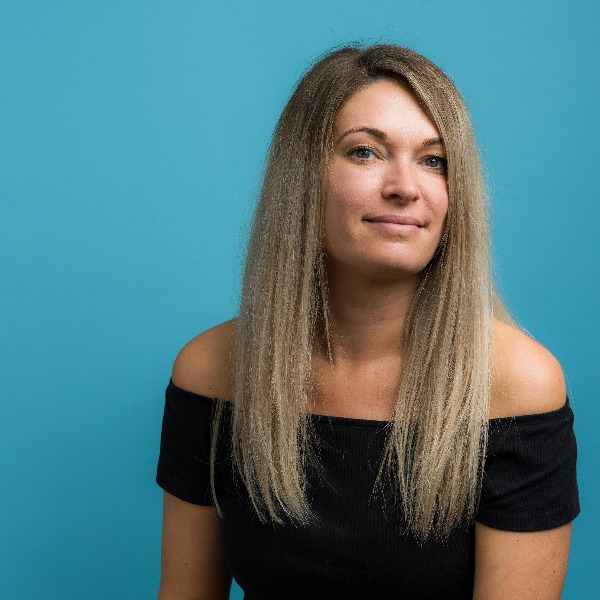 Tavi went to Bay House School in Gosport, followed by St Vincent College. After working in Spain for two years, she went on to crunch numbers as manager of a bookmakers in Portsmouth, before spending five years working in local government. After having her son in 2009, she decided to retrain in Accountancy, putting herself through night school to attain levels two and three of the AAT. She was then offered an apprenticeship in 2012 at Menzies LLP where she completed level four of the AAT, and sat and passed several ICAEW chartered accountant exams. In 2017, Rob, having known Tavi since she used to watch him DJ as a teenager, contacted her to bring her on board at Neon Numbers. Tavi prides herself in making people feel welcome and comfortable with her light-hearted attitude.

Tavi has two children and a step-daughter to keep her on her toes when she’s not in the office. She loves live music and festivals and likes to live life to the full. Tavi has recently taken up netball again, an old passion she is rekindling. She has featured on the front page of an accountancy magazine, and likes to get that into conversation wherever possible. Tavi has a sausage dog named Baz who she likes to take on long walks with her partner.